A full desktop system as a server VM really is a bit silly.

Let's do something different. 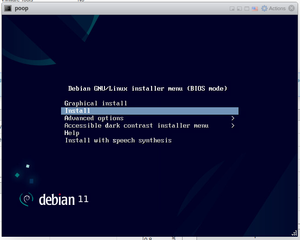 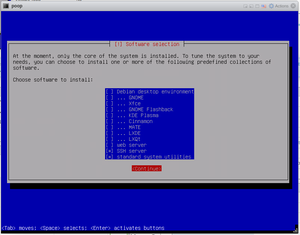 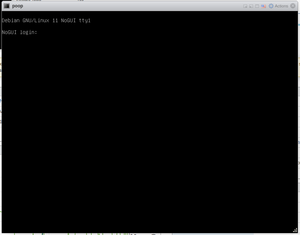 The sequence in pictures...

Upon first boot up of your new system:

By default, root account is not enabled for login (other than directly at the console) to Debian. As a result, sudo authentication is needed. (But it doesn't seem to be installed by default...)

You have successfully configured sudo in Debian.

Then fix the Visual Mode silliness...

Do the same for when you use it vi sudo...

If you're used to Ubuntu-derived Linuxes, you may note that a lot of commands cannot be found while signed in as a regular user. Before attempting to install them, check with sudo or while signed in as root. The root user account has a different search path that includes the programs that are normally not allowed to regular users anyhow.

sudo ifconfig results in details about your network connection(s)

ip a does similar & is a more modern replacement.